As the title says, I wanted to ask if its possible to be allowed to Collapse blocks of single line comments, and/or multi-line comments?
(Sorry if it this already exists and I just couldn’t figure it out)

Sometimes some things just need larger more complex comments explaining it when working with others, or simply need to be there as a note for future implementation but with a bit more detail.
Or code that’s commented out may live there temporarily for some time due to testing or whatever other reason.

Sure this isn’t exactly a major issue, but would be a nice quality of life fix for me and possibly others.

Are you referring to here on Ask or the comments on repls?

I believe they mean collapsing comments on a Repl. I get this feature to if its that.

For the IDE: Inline comment collapsing currently does not exist there. I think that might be hard to implement too.

I do agree with being able to collapse Repl comments (like updates, paragraph comments, etc).

I’m relatively new to this, so I’m not quite clear on the distinction.
To me a Repl is essentially a project within the online IDE.
Or is there more to it?

IDE (to me): To me this means inside of the Repl, the code and files you create and edit and the Repl editor is the IDE. (My idea is: what //comment goes here, //comment...

Repl: The comment section of a public Repl. I.e:

When referring to the IDE section, most people use Workspace.
The repl refers to the workspace and cover page.

But yes, collapsing comments would be very nice!

Ah I see, well I haven’t really experienced/used comments in a public Repl yet so I cant say much about it.
I essentially meant for the IDE for things like:

Similar to this pre existing feature: 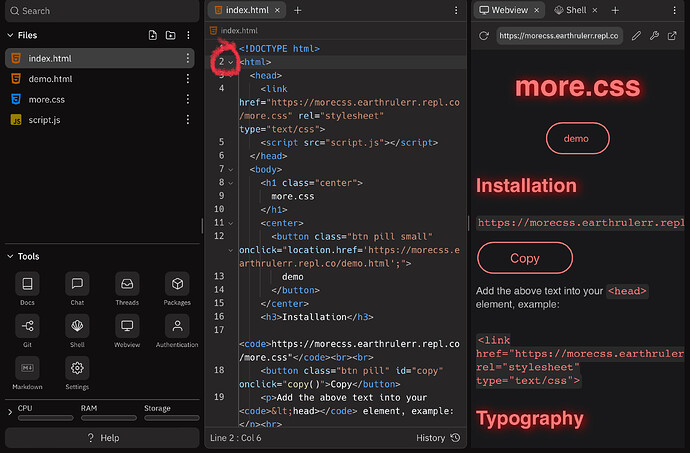 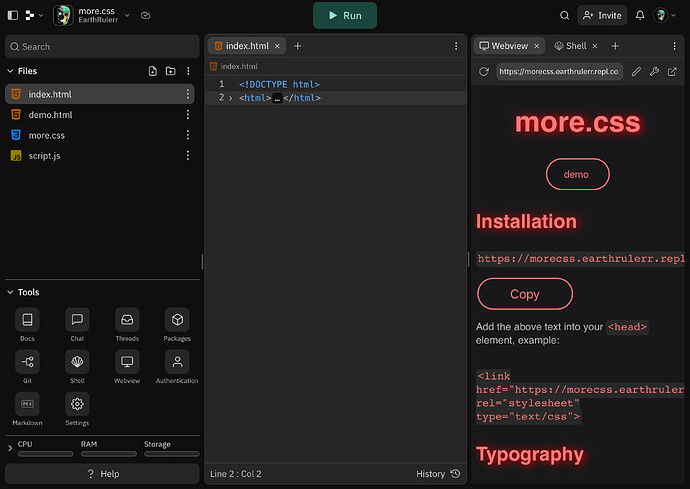 Yes, blocks of code (in my current case JS) can do this, but comments cannot.

I would love for this to happen for comments. It would have to look different for inline comments though.

Well for inline, at least from other IDE’s Im used to, I just started using Multi-Line comments instead.
Some of which allowed you to collaps it even if its not on multiple lines:

could be collapsed to this

Interesting, this would be cool.

I’m pretty sure this already exists for JavaScript and some other languages.

Yes, the /* Multiline */ comments can be collapsed.
I would edit it in the example one above since it already exists but cant anymore.

What I am revering to is comment blocks of // singleline comments. And potentially allow us to collapse multi line comments that are use in-line, meaning that its not actually on multiple lines but stuck between code somewhere as the example of the IF statement I have given.